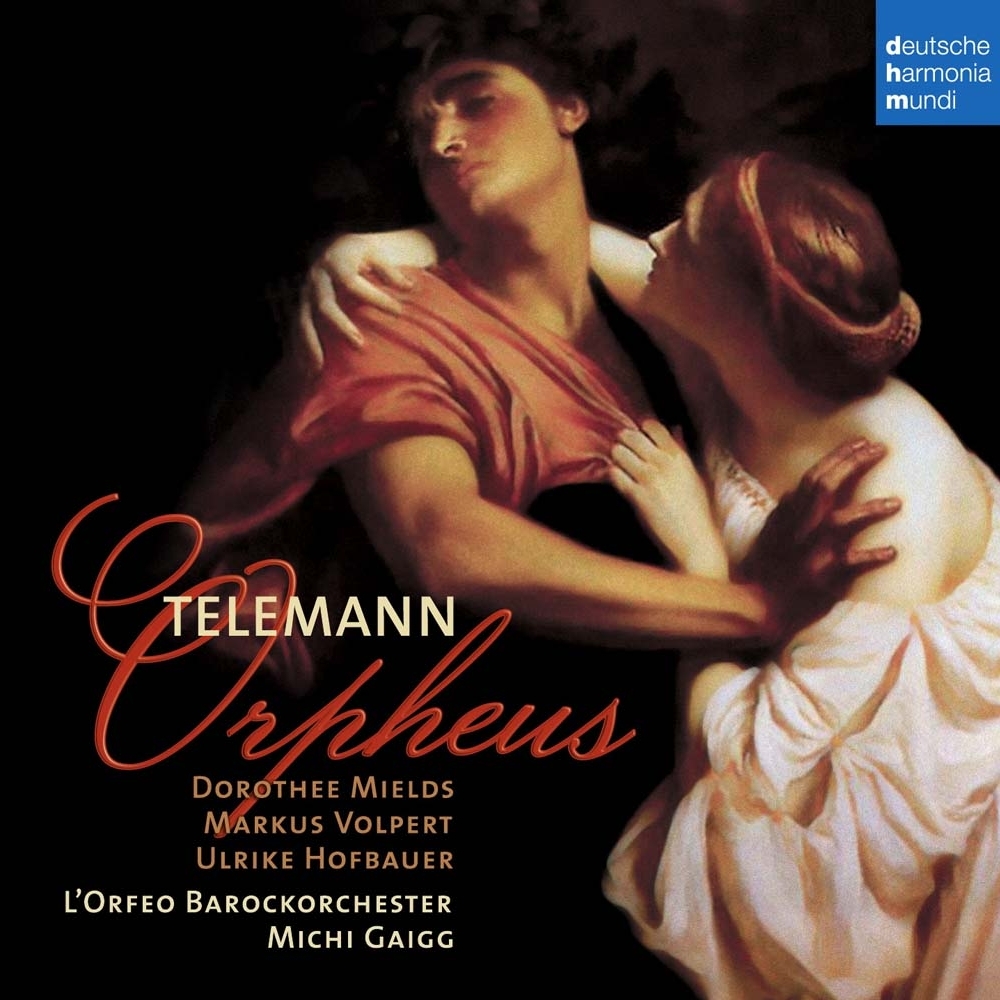 Decorated by Radio Ö1 (CD of the Day).

Love prevailing
[…] René Jacobs already perfromed this work in Berlin in 1994 and subsequently recorded it for Harmonia mundi France. In comparison Michi Gaigg’s new release seems much more coherent on the whole. The natural flow of the arias and musical gestures is very convincing. Dorothee Mields (Orasia) and Markus Volpert (Orpheus) are definitely better choices for the main roles. They sing with less vibrato and vocal force than their colleagues with Jacobs, rendering their parts with flexibility and fine nuances. The choice for the minor roles present a tie break, except for the role of Ascalax. The alto Julie Comparini is definitely a better choice than a male alto. The choirs are performed by the soloists whereas Jacobs disputably uses a big choir. Result: point, game and match to Gaigg.
Fono Forum, Matthias Hengelbrock, June 2011

The L’Orfeo Barockorchester, in small cast, directed by Michi Gaigg, lives up to its name and accompanies with confidence, subtlety and attentiveness. Telemann’s „Orpheus“ is by no means such a representative musical monument as one might associate with Handel. On the contrary, the listener is presented by an intimate opera, generally quite soft but then of course with incredible intensity. The carefully chosen vocal cast proves to be a truely lucky strike: instead of individual weaknesses only the various strong points seem to be in the spotlight. A truely recommendable recording!
NDR kultur, Jan Ritterstaedt, 4 March 2011

When René Jacobs released the very first recording of “Orpheus oder Die wunderbare Beständigkeit der Liebe” in 1998 he took up the cudgeols for Telemann in his role as opera composer, at the same time setting an apparently unreachable standard with his interpretation. And now, 13 years later, a new complete recording, released by deutsch harmonia mundi, takes it up with Jacobs, without directly challenging it. The approach doesn’t count on stars but on an established cast of fresh singers. The L’Orfeo Barockorchester provides a lucent Baroque palet without loud accents.
hr2 kultur – Der CD-Tipp, Andreas Schubert, 23 March 2011

The opera is introduced with powerfully striding chords by the L’Orfeo Barockorchester on period instruments, conducted by Michi Gaigg […]. The arias are presented as independent orchestral statements and not merely as accompaniment […] A highly successful and well-balanced recording.”
Das Opernglas, G. Schunk, 4/2011

[…] An apt statement: Georg Philipp Telemann’s Orpheus is a truely “pleasant sojourn”. During the next two hours the audience is led through all possible emotional upheavals. The result is a highly entertaining event, especially when rendered so convincingly by Michi Gaigg and the L’Orfeo Barockorchester. […] Gaigg approaches each different style without harsh contrasts. The result is an organic flow in which French style dissolves into German taste and German style eases into Italian gusto. […] Johann Mattheson, famous 18th century theoretician, once called Telemann’s Orpheus a “miserable mixture”. This new recording proves the opposite: it is the stylistic variety which makes this work so enchanting. It presents a true alternative to all the famous settings of this myth, on CD as well as on stage.
WDR3 TonArt, Christian Schnitzler, 23 March 2011